Once you start writing, you need to cite where your information comes from!

What citation style do I use?

For this course, you are to cite using MLA (Modern Language Association) style.  Click the link below to go to our LibGuide on MLA:

When do I need to cite?

You need to cite whenever you are:

“Some of Dickenson’s most powerful poems express her firmly held conviction that life cannot be fully comprehended without an understanding of death.”

When do I not have to cite?

Your assignments will likely call for you to cite specific films.  Although we do not include films on our MLA LibGuide, it is a part of the style.

Unlike books and articles, basic film citations start off with the title, followed by the director, the film studio/distributor, and the release year.  If you feel that it is important, you can include actors' names after the director.  As an example, if I were making note of the first major film for the child stars of Harry Potter:

If, however, you want to highlight the specific contribution of a director or performer, you can begin the citation with their name and title. If I were only looking at the career trajectory of Daniel Radcliffe:

Citing films in-text is very similar to citing anything else.  When you are using parentheses, just make sure that you include the first part of the full citation and the date.

That first trip across Hogwarts' lake, the childrens' faces alight by the flames of the torches, represents not only a turning point for their characters but for the young actors themselves (Harry Potter and the Sorcerer's Stone, 2001).

Though it was not his first time before the camera, the young actor's career was jump started by this film as surely as his character's Quidditch career was by the gift of a Nimbus 2000 broomstick (Radcliffe, 2001).

You will also be called to cite images pulled from films.  How you cite it depends completely on how you sourced the image.  If you created the screenshot yourself, you merely cite it as you would the whole film and continue on.

If, however, you use an image someone else has created and posted to the Internet, you need to cite it as a web-sourced image.  In this case, you will need to get as much information as possible into the citation.  For the artist, you can use the director's name.  If you can find a title for the image, use that plus the year the image was created (when the movie was published); if you cannot find a title for the image, use the title of the webpage it was found on.  Name the whole website, the publisher of the website if applicable, the date the image was uploaded to the site (if you can find it), the URL for the site you found the image on, and the date you accessed the image. 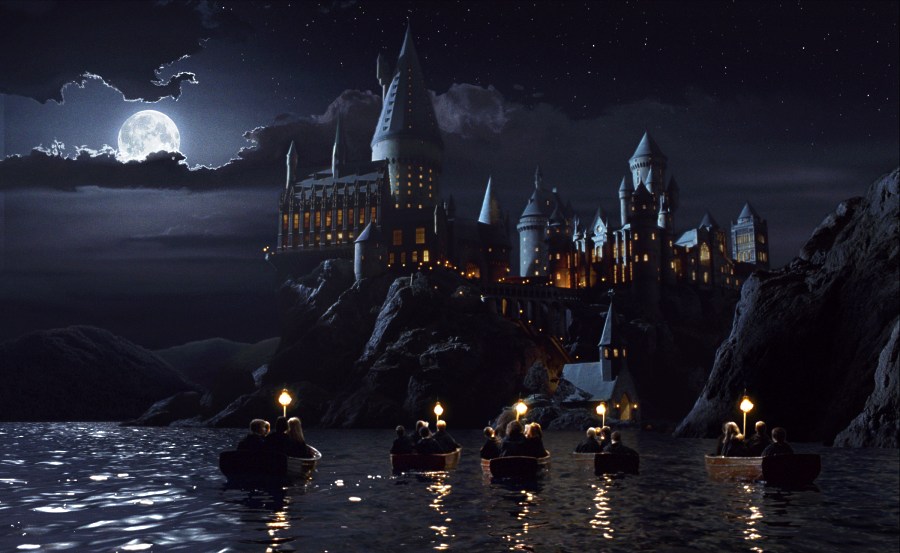